Is this claim true?

Requested on 2020-05-19
The preferred hashtag of the #MeToo movement was #BelieveWomen, rather than #BelieveAllWomen 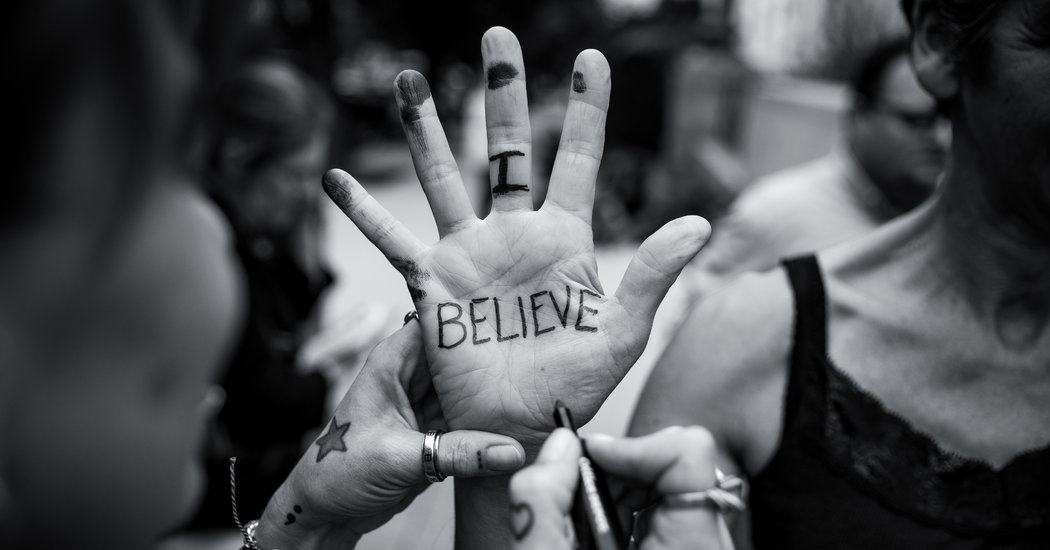 Opinion | ‘Believe All Women’ Is a Right-Wing Trap

How feminists got stuck answering for a canard.

Putting aside whether there is actually a meaningful difference between the hashtags, I think this article is accurate.

You can compare using the "until:" operator

It's not a completely distinct split though. Many on the left did use the term, including politicians. And many used them interchangeably. I think a good point of reference is this article: The Limits of ‘Believe All Women’ –NYT, 2017/11/28. It shows an opposition to "believe all women" from the left at the time such as in this comment or this one, but it doesn't try to argue that feminists never said "believe all women" as some are now trying to claim