Is this claim true? 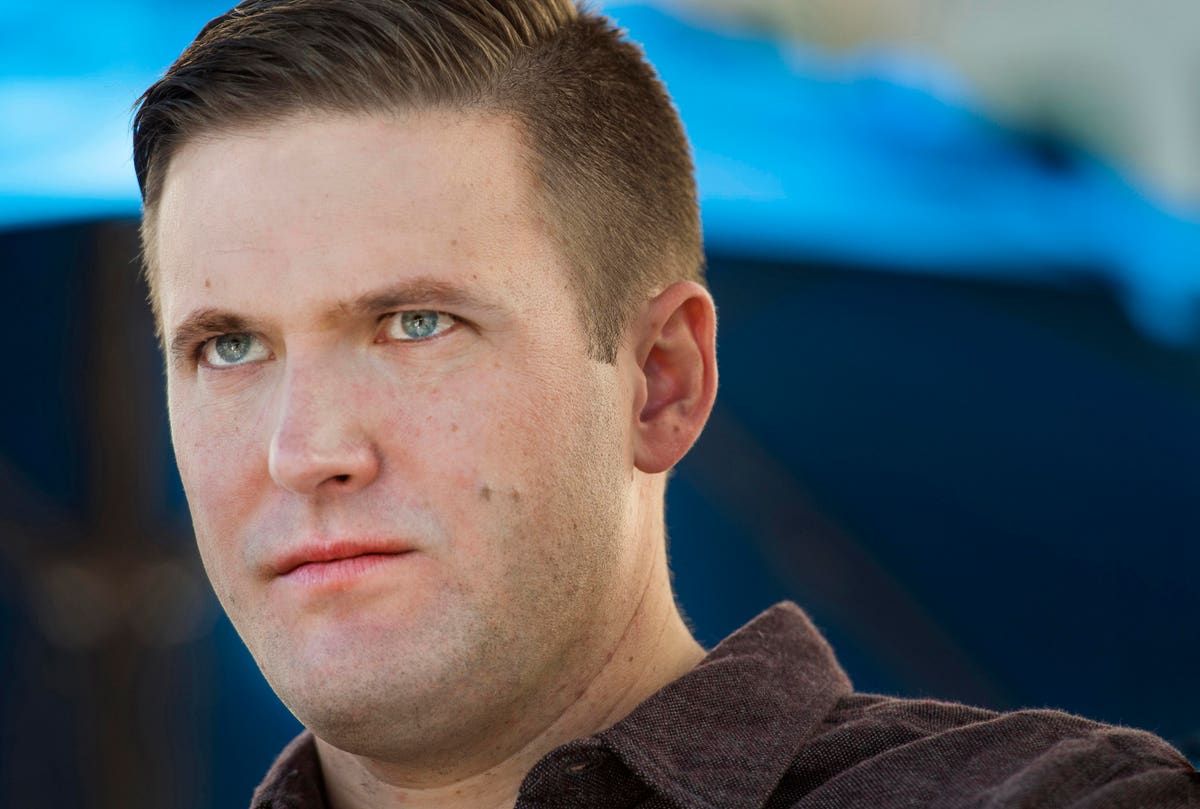 These are false claims to justify censorship based on political views. There is no evidence to suggest he is a white supremacist or has ever promoted eugenics. For example, when Richard Dawkins said eugenics could work, Stefan Molyneux responded by explicitly advocating against it.

Reporting the same event, the New York Times didn't label him as a white supremacist or eugenicist, although they did apply a "far-right" pejorative (without evidence). Better than the blatantly false claims by Matt Perez at Forbes.

YouTube also said on Monday that it was barring six channels for violating its policies. They included those of two prominent white supremacists, David Duke and Richard Spencer, and American Renaissance, a white supremacist publication. Stefan Molyneux, a podcaster and internet commentator who had amassed a large audience on YouTube for his videos about philosophy and far-right politics, was also kicked off the site. - https://www.nytimes.com/2020/06/29/technology/reddit-hate-speech.html